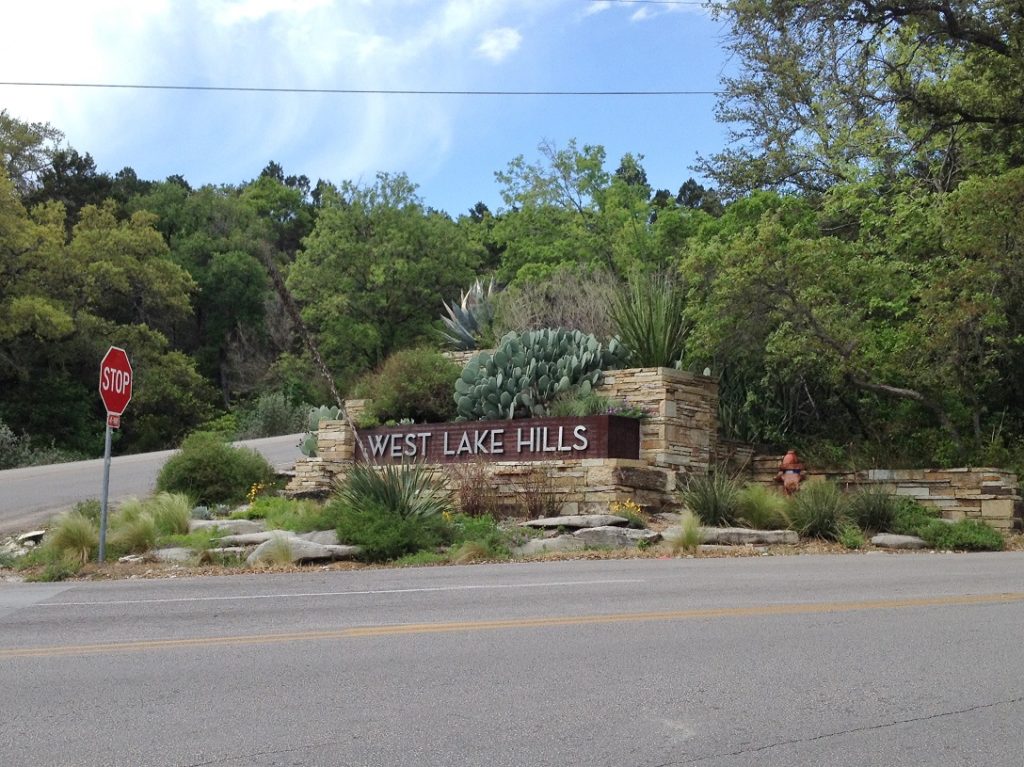 The long-awaited project to expand Bee Cave Road (FM 2244) is slated to begin this spring. The Texas Department of Transportation will be adding a center turn lane on Bee Cave between Redbud Trail and Walsh Tarlton Lane, changing the popular thoroughfare from four lanes to five lanes. Leaders in Rollingwood and West Lake Hills have been working for years with TxDOT to acquire the rights of way necessary for the project, according to the TxDOT website. The project is expected to take about two years to complete and will cost about $29 million.

Area residents have been seeking a center turn lane due to high traffic levels and the high likelihood of rear-end collisions, especially with many businesses all along the road, as well as neighborhood entrances and Eanes Elementary. Complicating the time frame for completion was, first, the many rights of way that had to be acquired, and then, during construction, the utility lines that will need to be moved from under the road to its sides. 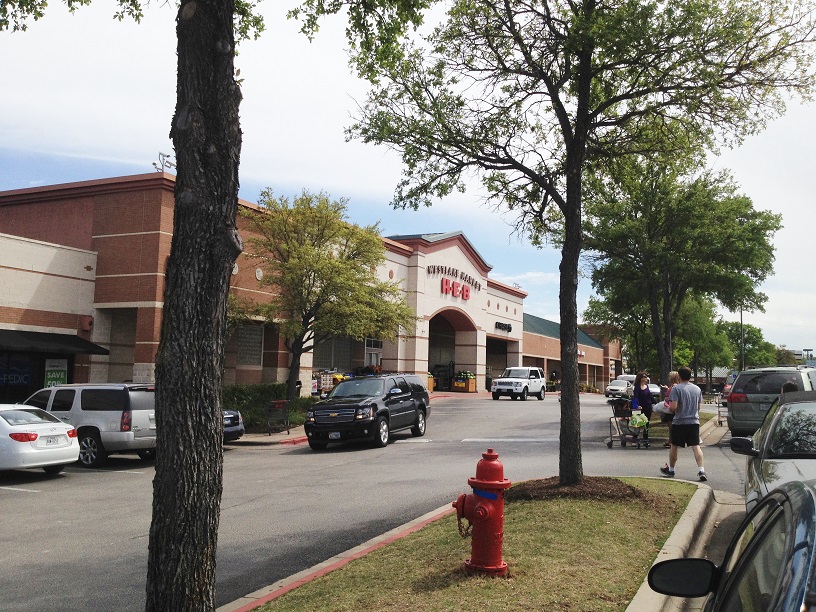 According to the Austin American-Statesman, there is a “36-inch tunnel containing every copper wire for every phone in southwestern Travis County. That all has to be re-routed out of the right of way of Bee Cave Road, just like the water line and the gas line.”

While the construction certainly will impact travel along Bee Cave Road, it is expected that two lanes will be kept open in each direction at most times, with off-peak times bearing the brunt of additional closures.