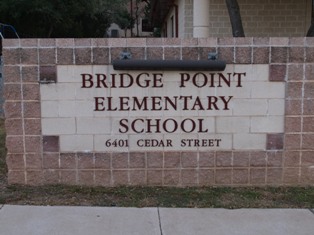 The Eanes Independent School District has a long history of being one of the most respected districts in Central Texas, but with its recent accolade as the top district in Texas and the second top district in the United States, the school system in Westlake rightly is getting additional attention and a fresh look by those who may have overlooked its consistent academic, athletic, and extracurricular dominance.

The Houston Chronicle recently credited the area’s wealth for much of Eanes’ success as a district. It pointed to the district’s expenditure of over $18,000 per student, while the national average is only $11,927. Larger student outlays allow for additional learning enhancement tools, such as providing each student with an iPad as part of its “1:1 mobile device district” goal.

Whether from wealth or from a combination of factors, Eanes clearly succeeds in traditional metrics, with all of its campuses meeting or exceeding state rankings and with 99 percent of its students, on average, enrolling directly in college after graduation. The district also has a history of producing college- and professional-level athletes.

Eanes is a relatively small district, comparatively. It only has nine schools: one high school, two middle schools, and six elementary schools – all of which are in the small suburban area of Westlake near Austin. Still, as the top district out of more than 1,000 districts in Texas, Eanes clearly knows how to stand out in the crowd.