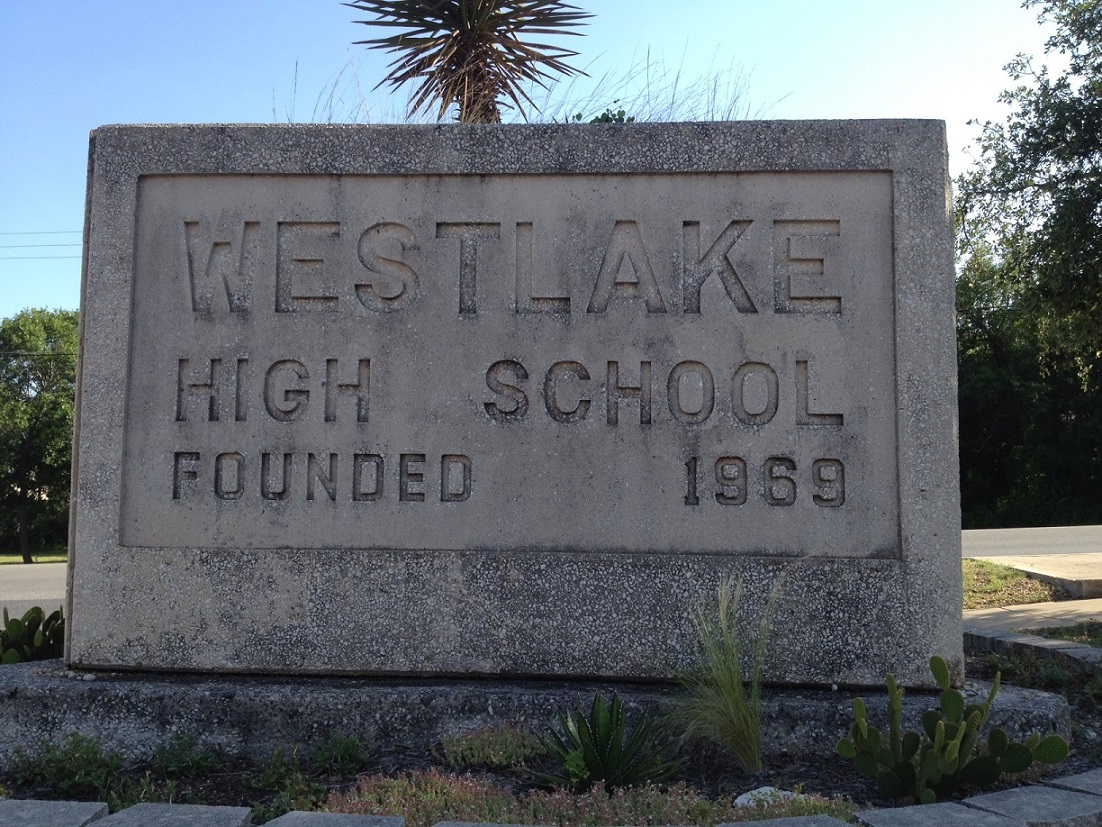 The Westlake area has developed a reputation as an enclave within the greater metropolitan area of Austin that is home to wealth, status, and upper echelon school programs, both public and private. In fact, Eanes Independent School District, Westlake’s school system, was named the number one school district in the state of Texas and the number two school district in the United States. The vast majority of Eanes graduates go straight into college, and many opt to stay in town to attend college at the University of Texas in Austin.

Westlake also is home to the Austin Country Club, an exclusive members-only club where power brokers and movers and shakers, as well as golf lovers, meet on its over 180 acres and enjoy a beautiful view of Lake Austin and the Pennybacker Bridge. Founded in 1899, Austin Country Club is one of the oldest country clubs in Texas and also has a heated pool, boat slips, a fitness facility, and dining. In short, it is the most prominent social gathering spot for Westlake residents.

Westlake residents also have close access to numerous shopping centers and Westlake-centric stores. Even the HEB grocery store in The Village at Westlake is themed as the Westlake Market and has more upscale items than are typically found in a grocery store. Barton Creek Square Mall, which has a Nordstrom’s, also is just a few minutes from Westlake homes.

Westlake in the Greater Austin Area

While the Westlake area definitely is its own community within greater Austin, it is heavily influenced by Austin’s surrounding heft in all things business, education, and culture.

Austin was named the #1 City in America for Young Families by ValuePenguin in 2016, and Parenting Magazine named Austin the #4 Best Place to Raise a Family in 2013. It even was ranked tops on Texas’ Top Ten Bookish Destinations by Lonestar Literary Life in 2016. Add on institutions like the University of Texas and that the U.S. Census Bureau ranks Austin as one of the most educated cities in the nation, and it’s easy to see the area’s drive for high-level learning.

Austin’s appeal holds strong once the degrees are achieved, of course. It was named the #1 Top City for Tech Businesses in a global ranking by the Wall Street Journal in 2015, the #1 City in the Nation for Startups by the Kauffman Index Report in 2015, #3 for High-Tech Jobs by Tech-Thirty in 2015, #3 Best City for Starting a Career by WalletHub in 2015, and the Next Top Boomtown in America by Forbes in 2016.

Need even more reasons to consider Westlake and Austin? Try these: